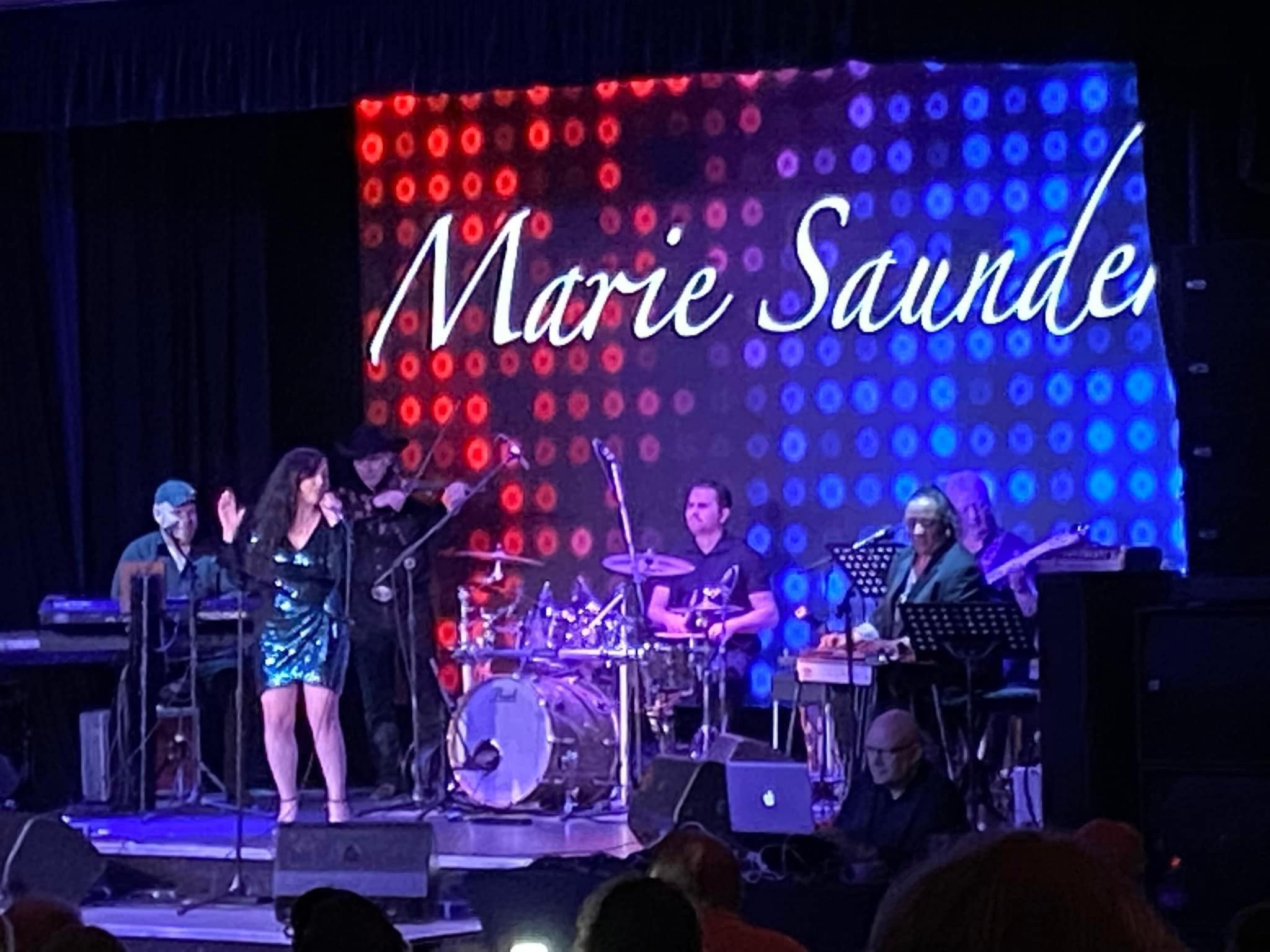 My Career So Far..

I have been singing from the age of 16 and have been gigging on the social club and British Country Music scene in various bands and duo’s since the early 2000’s. From here I joined a touring theatre show for three years and got to sing dance in some of the finest venues in the country. More recently I co-presented a tv programme called “Ladies of Country” for Spotlight TV promoting female artists from around the world this was aired twice weekly on sky TV. Back to the music…I have been a member of Phil Mack’s Country Show for 6 years performing alongside a great line up of top Irish Country Artists and entertainers singing backed by the fabulous Ryan Turner band. I have featured on other artists recordings and most recently released my own country CD, which has been well received.

As well as country music I am also a lover of all things vintage and perform various tribute shows singing music from the 1940’s big band era to 50″s and 60’s. I started taking these full costume show’s to Care Homes, Day Centres and Community Groups in Essex and Suffolk where I always leave with a smile on my face it is something I enjoy immensely.